“Western High-Speed Diameter” is the largest transport project in Russia, implemented in the framework of a public-private partnership. Moreover, it is one of the largest PPP projects in Europe. I am glad that VTB will take an active part in the construction and operation of one of the most technologically advanced high-speed highways in Russia."

A. L. Kostin, President-Chairman of the Board, VTB Bank

WHSD is a highway of not only the city, but also of the federal importance. Its construction meets the priorities of the social and economic transport infrastructure of St. Petersburg and Russia.

Originally, the route was designed back in 1966. Even then, there was an obvious need for solution of the problem of withdrawal of cargo flows from the port, unloading of the city streets from the cargo and transit transport, providing transport links to the city. 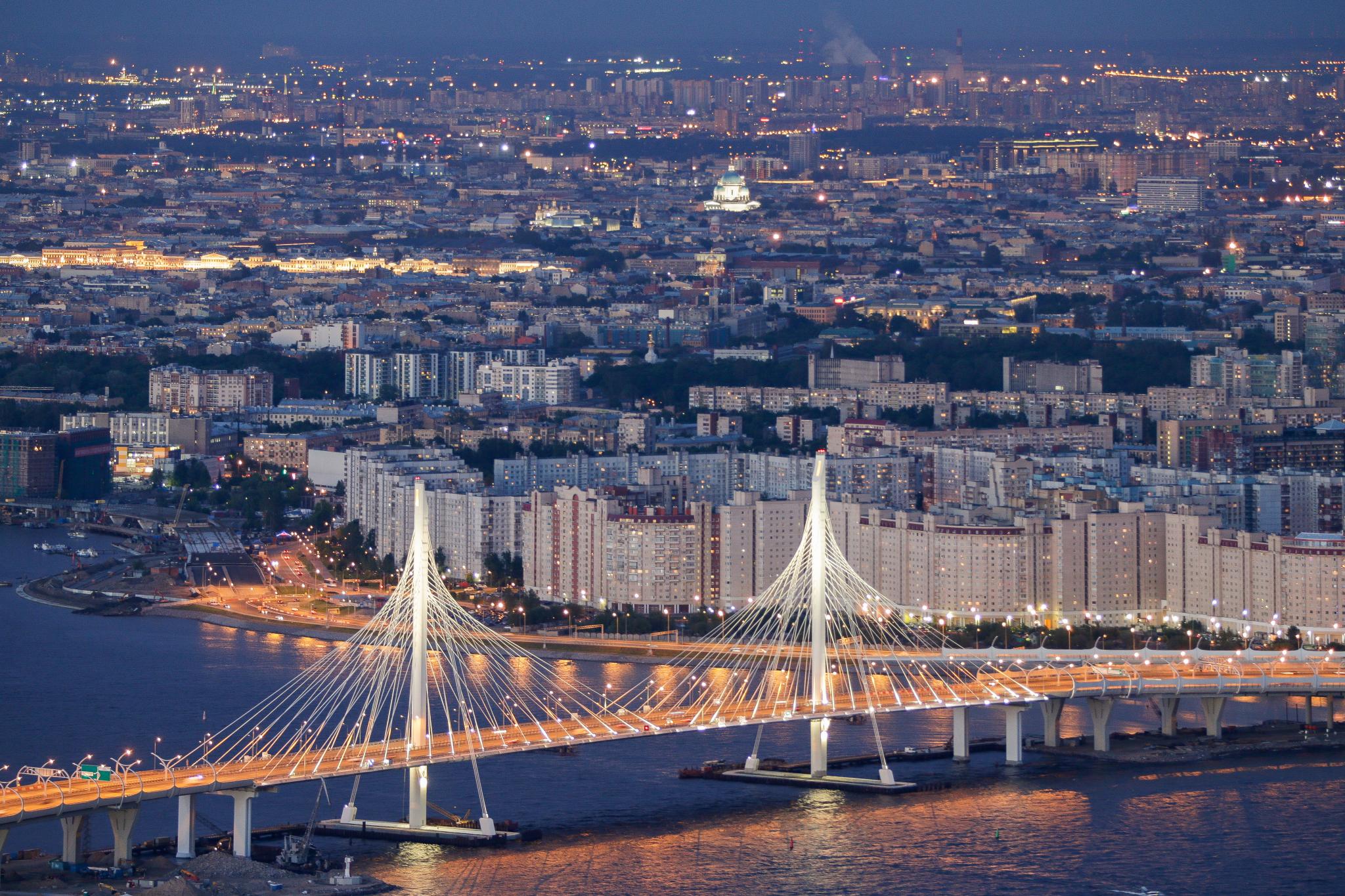 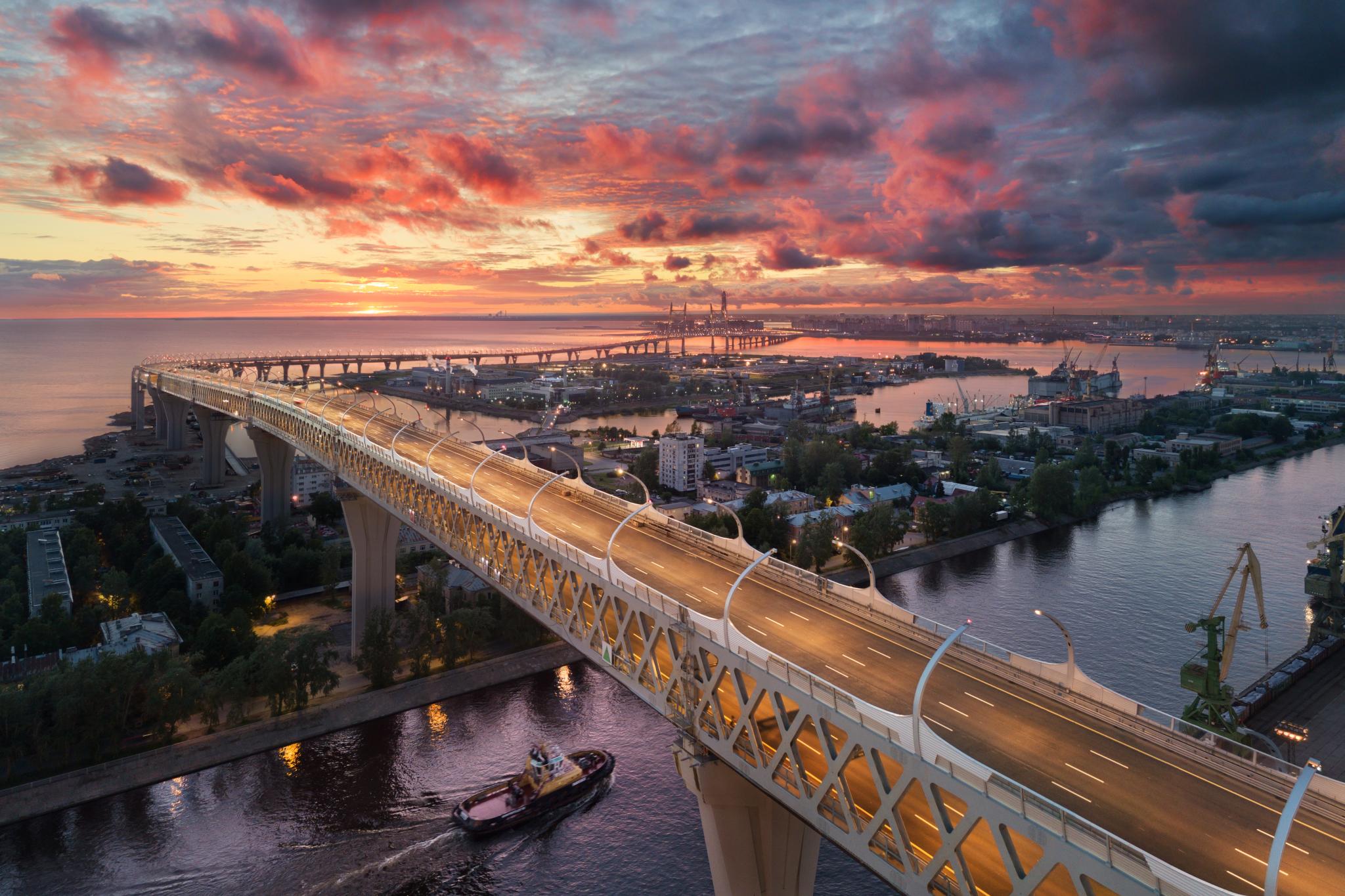 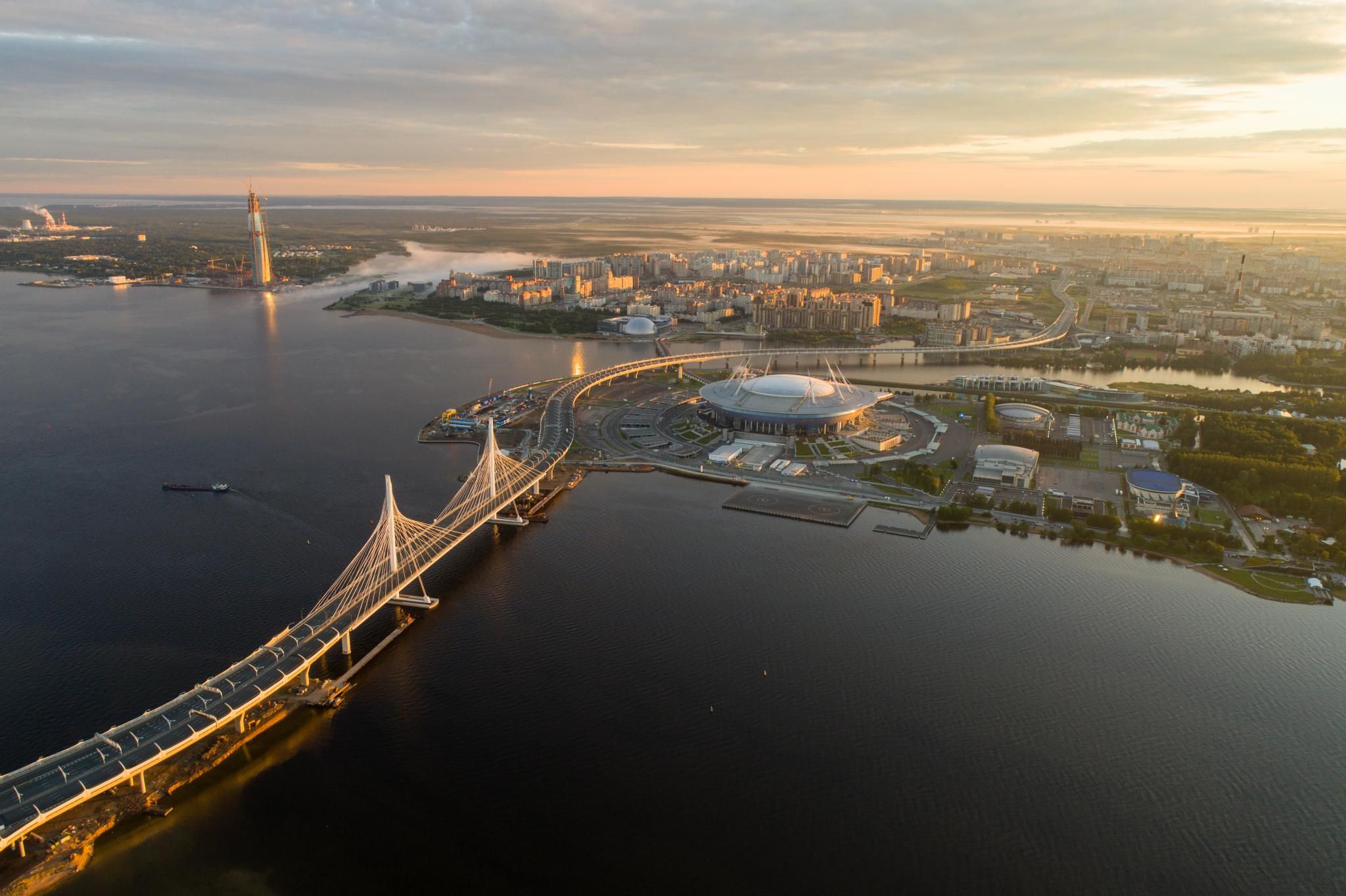 WHSD allows St. Petersburg to develop as one of the major trade and transport centers of worldwide importance.

On an urban scale the highway:

On a federal scale the highway: