NCH, LLC summed up the results of the year 2019. Number of trips on the highway is up 10% from one year ago. More than 97 mln payments were recorded on the Western High-Speed Diameter over the year against 88 mln in 2018.

Maximum traffic flow was observed in summer, especially on Fridays.
On such days, the daily number of transactions amounted to more than 360 thousand.

More than 160 thousand trips were made by the ambulances, mail delivery (82 thousand) and police cars (78 thousand). Over 1,7 mln trips were paid by roaming transponders. This amount increased up to 180% compared to 2018. St. Petersburg drivers travelled on the other toll roads in Russia over 2,35 mln times.

More than 100 thousand transponders were given to the drivers in 2019. The number of WHSD transponders in use now approaching to 700 thousand. It is not surprising that the percentage of trips with transponders has also increased. More than 85% of all payments on WHSD are made via transponder. Payments with bank cards and smart devices, supporting NFC technologies are becoming increasingly popular.

The analytical service shows a decrease in the number of speed violations by 85-90%. The role of both photo-video recording and the whole range of measures helped to improve road safety on the highway. Accident rate decreased 9,5% compared with 2018.

The customer service center is closed until June 15. All distance services are available!

Attention! Information about the temporary closure of movement on WHSD

Snow removal in May on WHSD

The customer service center is closed until May 31. All distance services are available! 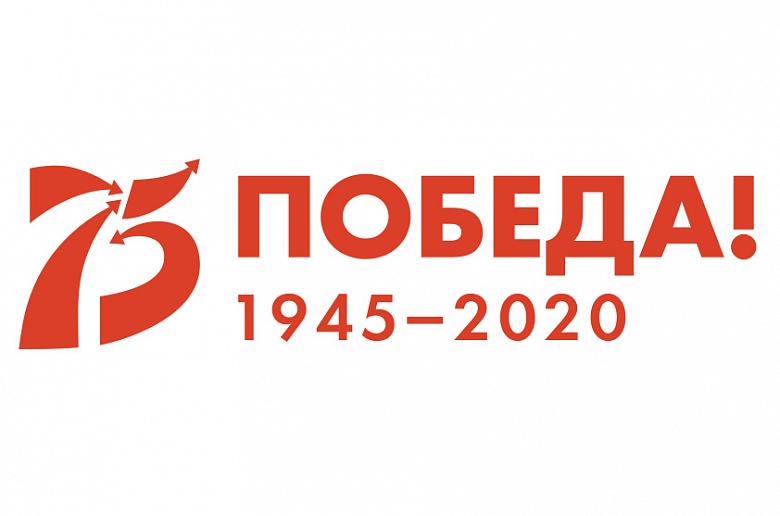 CONGRATULATIONS ON THE 75th ANNIVERSARY OF VICTORY IN THE GREAT PATRIOTIC WAR! 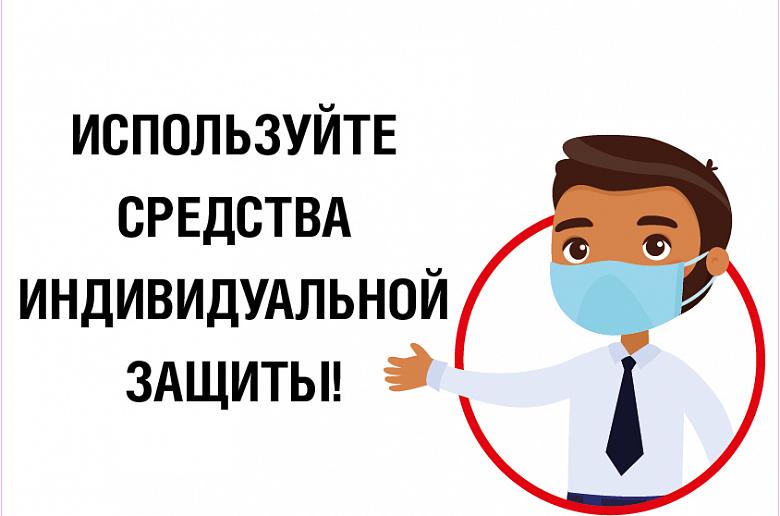 Remember the importance of using masks 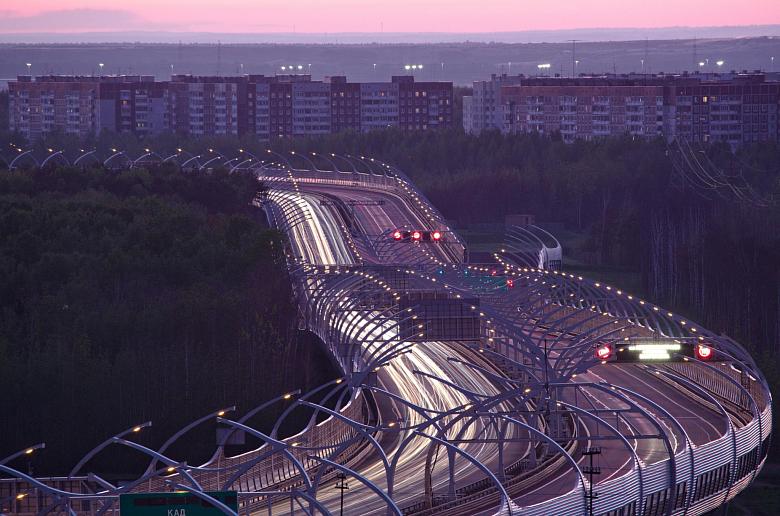 Are you going outside the city for the holidays? Use contactless payment methods and do not forget to check your account!